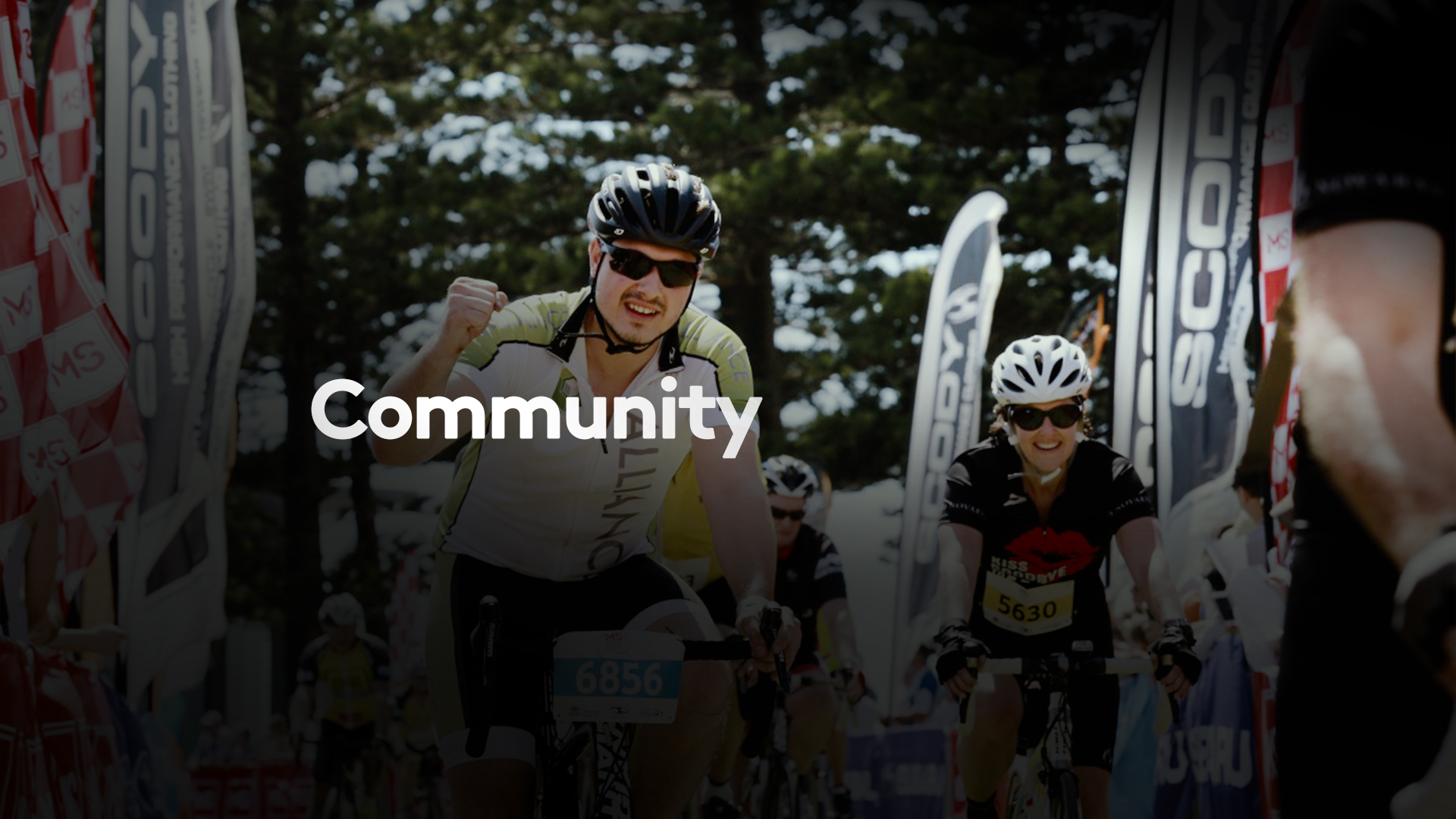 Former Sergeant of the NSW Police Force, awarded Commissioner’s Medal of Courage and NSW Police Leadership Award, and a nominee for Local Hero, NSW of the Australian of the Year 2020 Awards, our Community Manager Danny Mikati works tirelessly to help empower individuals and communities.

Danny Mikati’s appointment as Community Manager adds a new dimension to Alliance Project Group’s offerings. His mission is to empower individuals and communities to help them achieve their greatest potential, and believes that true success is measured by the number of people flourishing around you. His vocation as a private consultant and as a director at AusRelief, an Australian humanitarian aid charity, are just a couple of ways he brings his mission to life.

Danny is a former Sergeant of the NSW Police Force and spent many years in the force as a Domestic Violence Team Leader where he managed and coordinated responses to domestic violence. In 2006, he was awarded the Commissioner’s Medal of Courage for his valiant response to a critical family violence incident. In 2008, he was awarded the NSW Police Leadership Award in Domestic Violence.

As a White Ribbon Ambassador and guest university lecturer, Danny is recognised as a Domestic and Family Violence subject matter expert across many disciplines. He has pioneered community-central programs and has been invited to speak on public forums including the recent United Nations International Women’s Day 2019 event.

In his time as the NSW Police Force Community Engagement Specialist for the Southwest Metropolitan, Danny led strong impacting initiatives to address high risk and complex social issues. His efforts were recognised in 2017 when he received the title of ‘Community Fellow’ from Western Sydney University for his “significant contribution and impact on the social, economic, cultural, environmental and technological development of the Greater Western Sydney Region”.

Danny’s experience and skill to speak on and dissect matters that affect the community, places him in a special position to advocate for and effect change as Community Manager at Alliance. 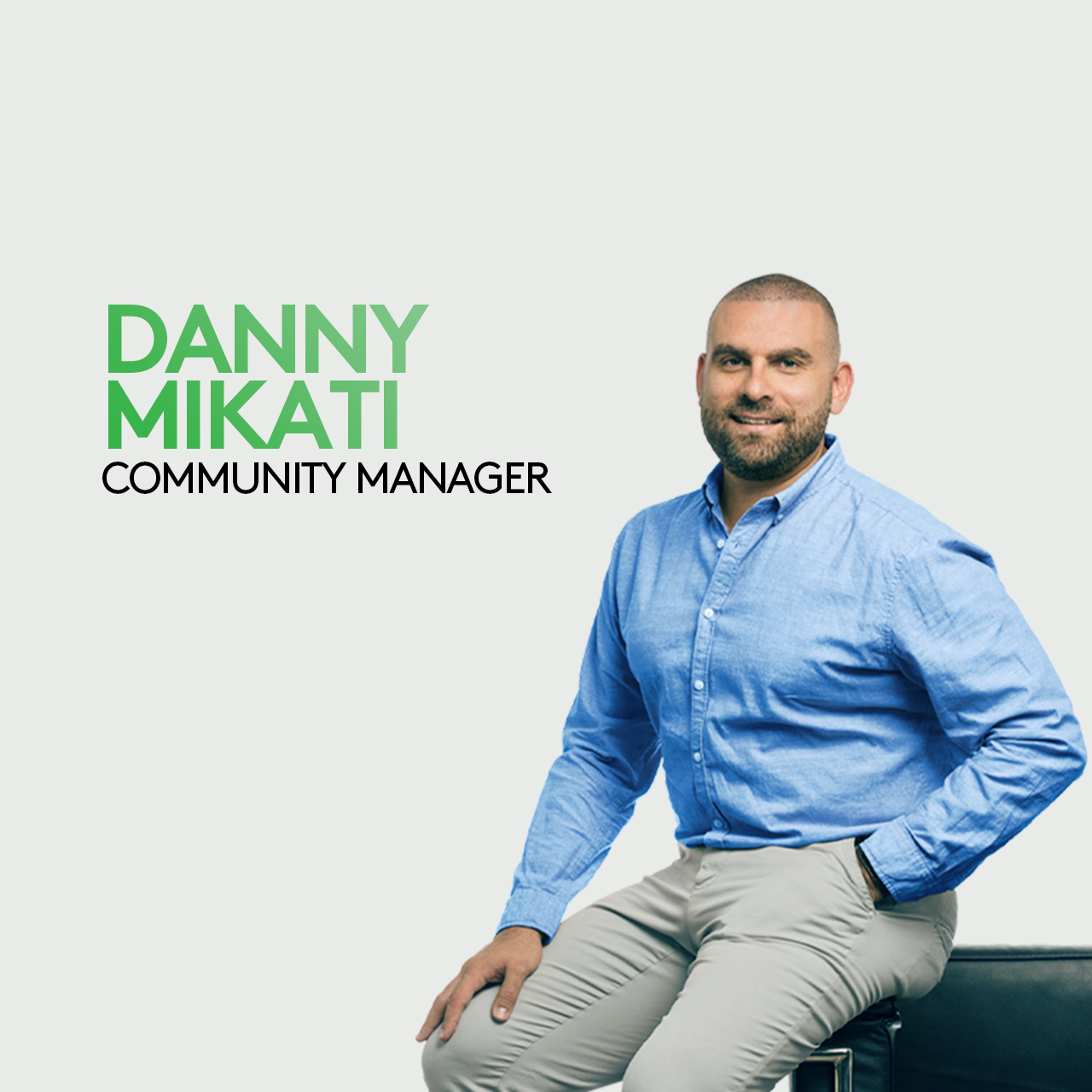 Giving back to the community, supporting grass-roots programs, and being the type of organisation that benefits society is something that we strongly believe in. Below are just some of the most recent examples of the initiatives we took to really make a difference.

APG is proud to have been an important contributor to a diverse range of communities across Australia, and have donated significant resources to various charitable organisations. We believe in engaging directly and socially with the wider community, and in the process, encouraging others to come together in a meaningful way and support where they can. 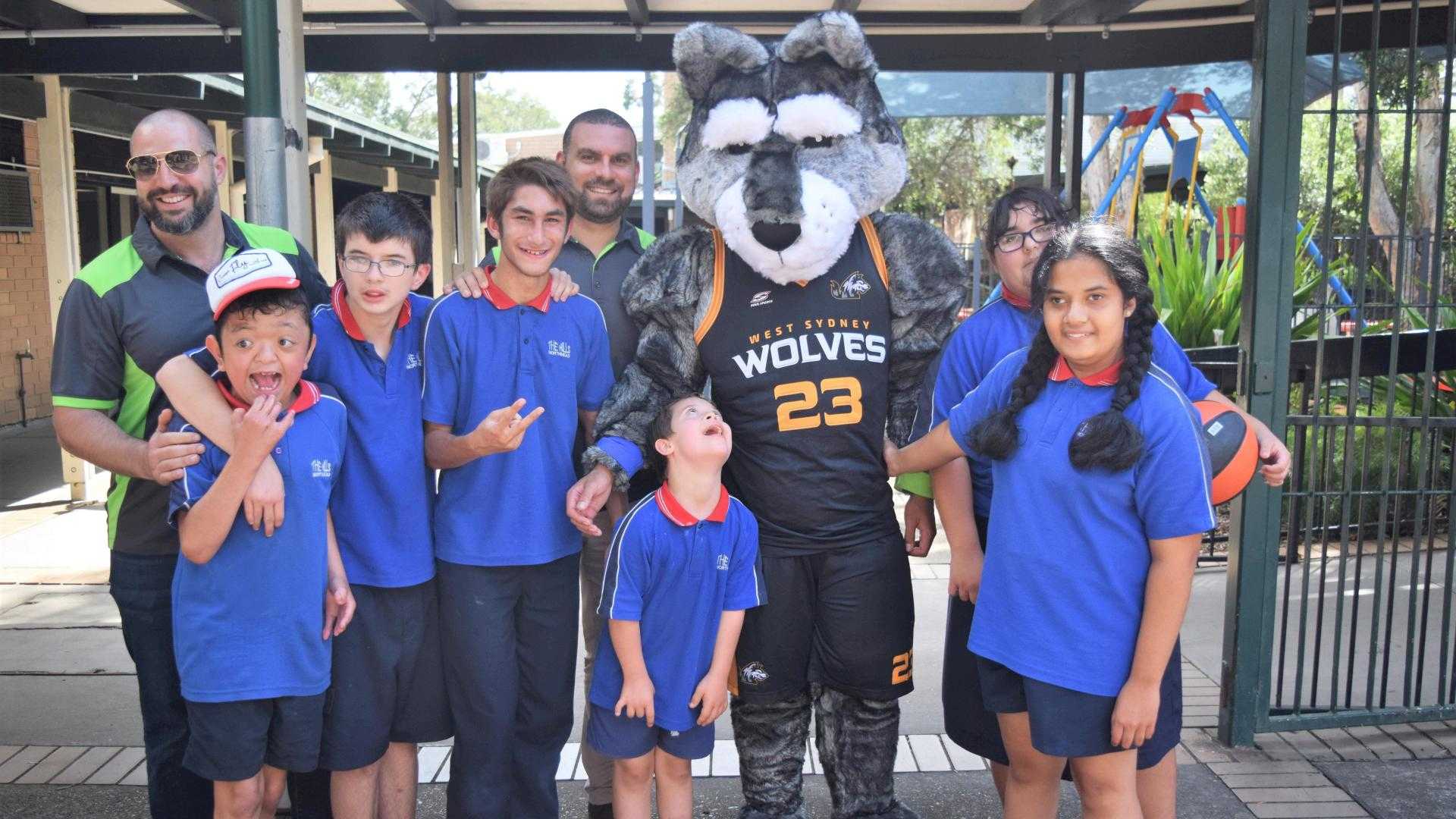 The Alliance Wolves is a pioneering engagement program for children with special needs. It uses sport as a platform to encourage participation in physical activity and hones important skills such as hand-eye coordination and agility. West Sydney Wolves (#WSW) Basketball Association have partnered with Alliance Project Group (#APG) to bring this inspiring grass-roots initiative to life.

APG were proud to be sponsors and supporters of the 10th Annual Diamond Event for the Sydney Children’s Hospital Foundation (SCHF) where funds were be raised to support the Fellowships Program; a crucial program for the development and success of children’s medical care. 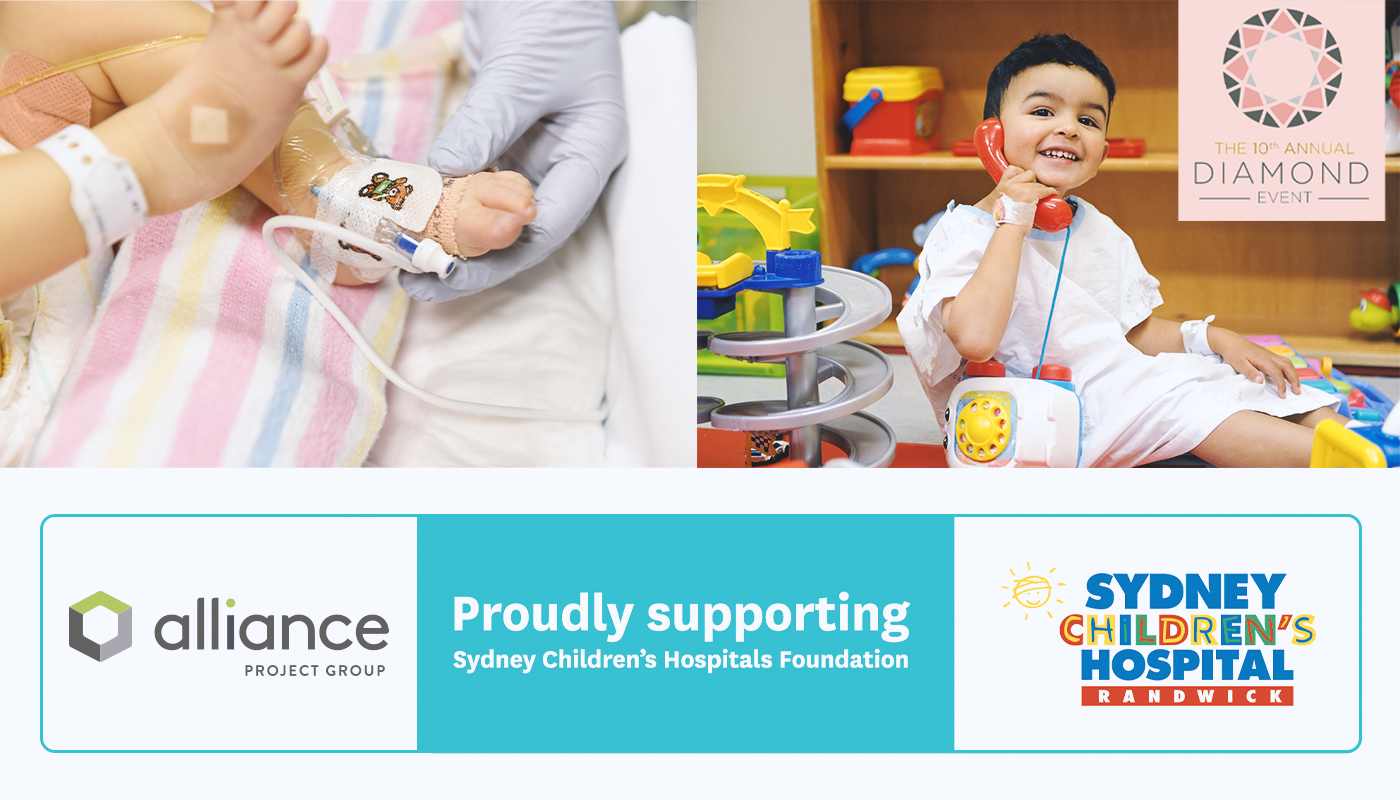 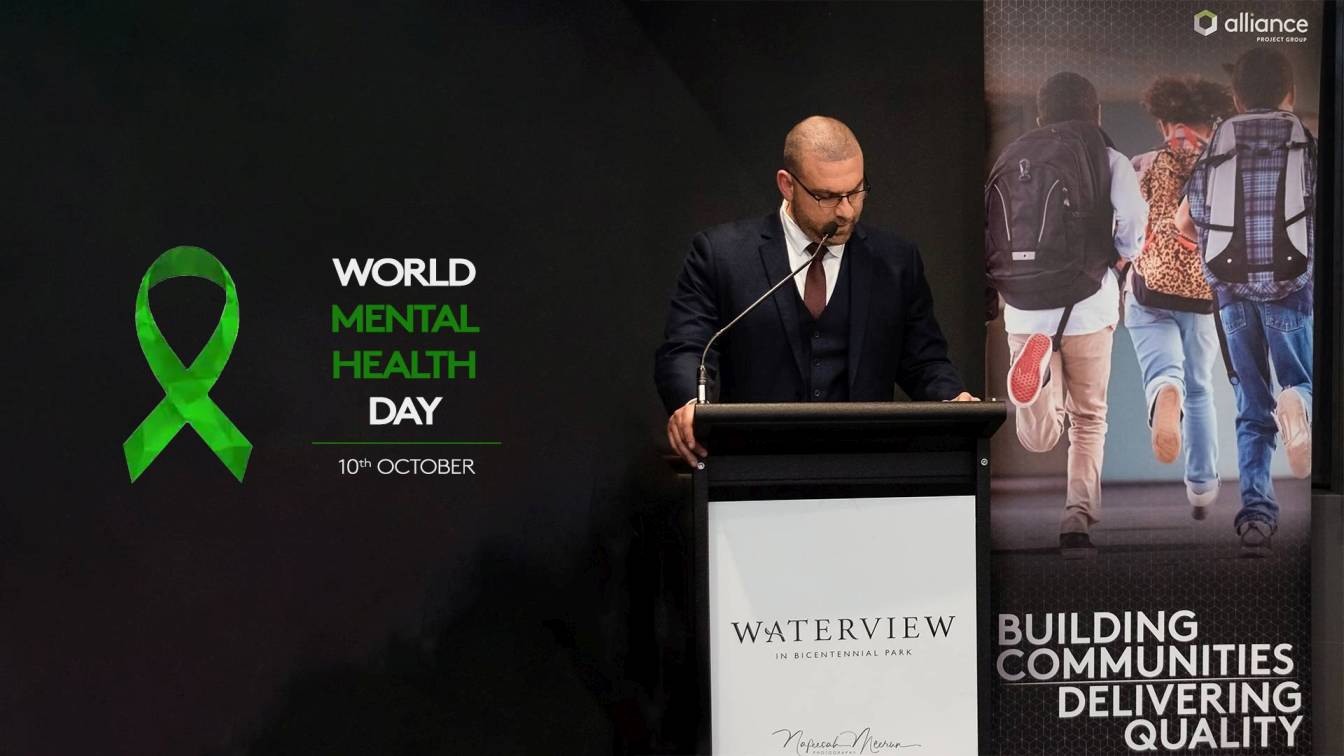 The APG team put much effort into raising awareness about the misaligned stigma of mental health, especially when it came to seeking help and dealing with it in a healthy way. Specialists in the field, community representatives and the heads of numerous companies came together to discuss, share experiences and learn more about a subject that is highly misunderstood.

Alliance Project Group proudly raised the White Ribbon Australia banners on our project sites in support of White Ribbon Day on November 23rd. Let’s get together on ending men’s violence against women in Australia and around the world. 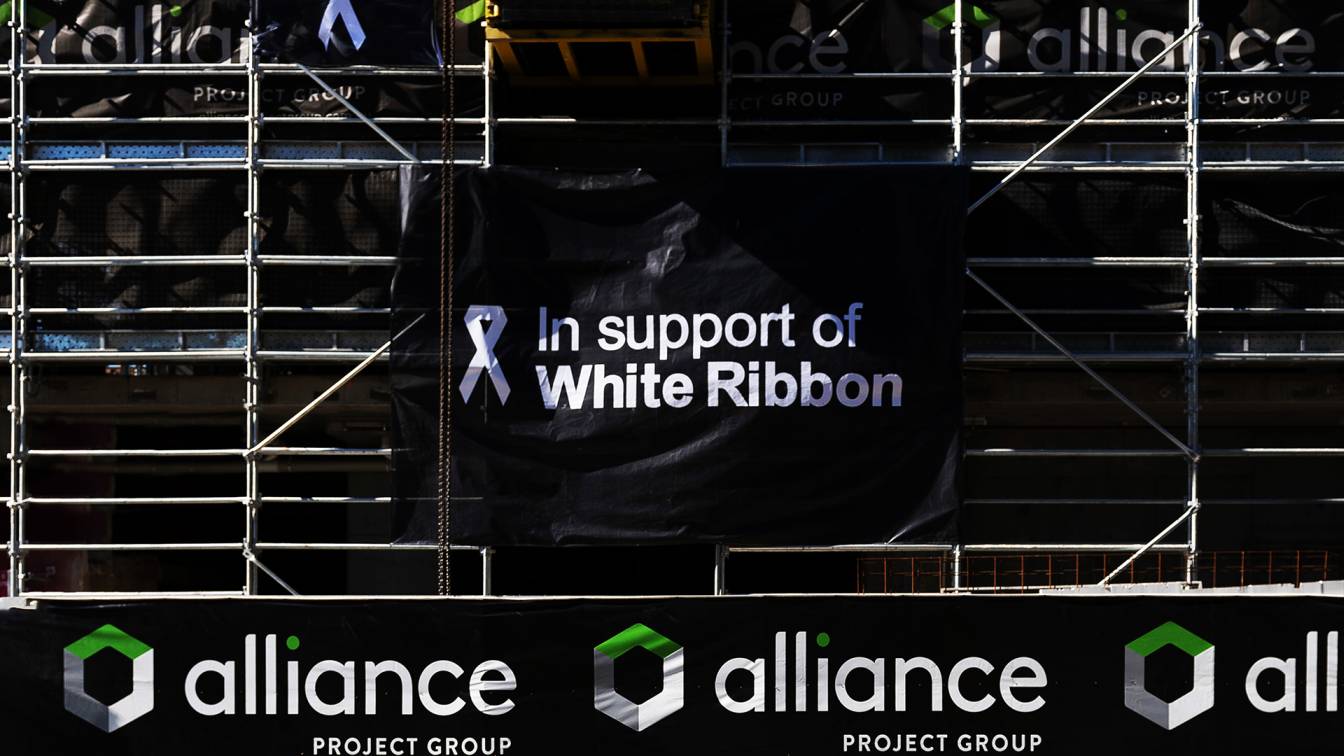 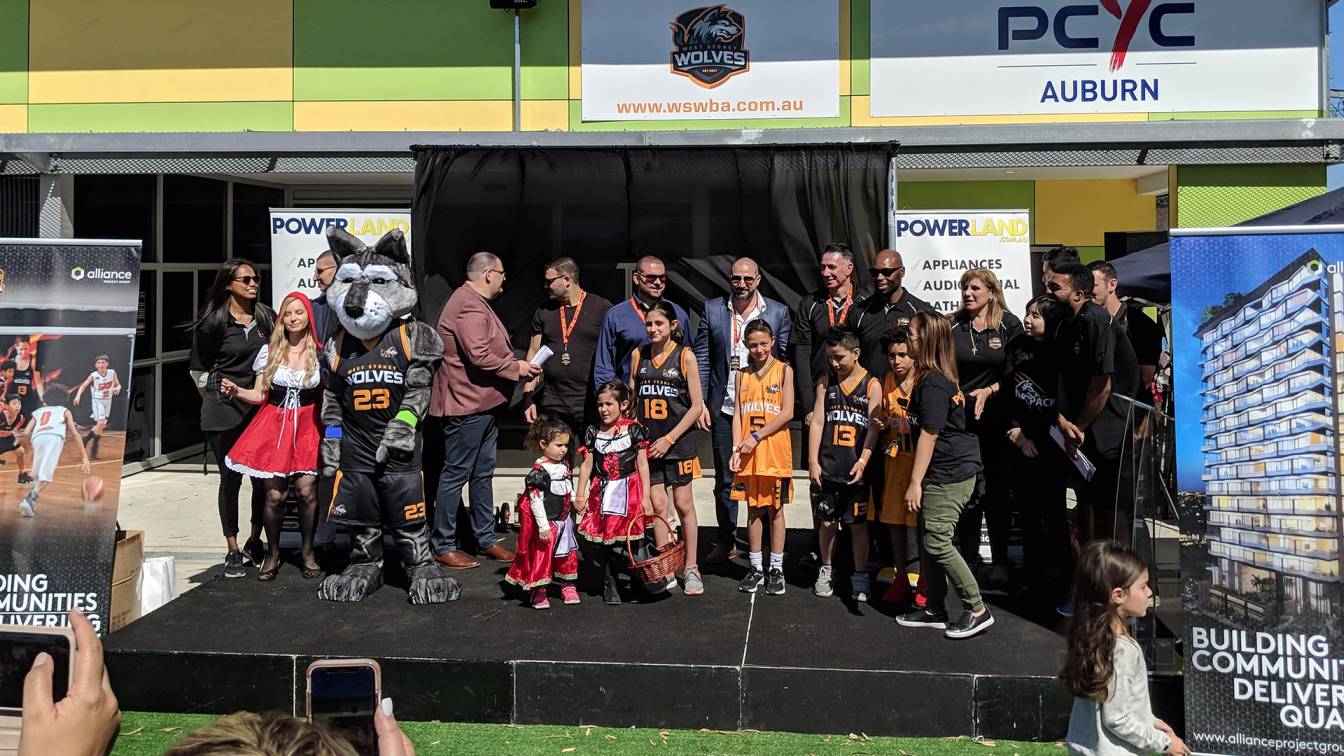 The West Sydney Wolves Basketball Association is an upcoming Not-for-Profit Basketball Organisation targeting five local government areas including Cumberland, Parramatta, Strathfield, Burwood and Canada Bay. APG is proud to announce that it is one of the founding Gold Sponsors of this inspiring grassroots community initiative that promotes physical well-being, teamwork and leadership skills through the game of basketball.

We are proud to have joined the tens of thousands of cyclists who hit the road in this legendary ride from Sydney to Wollongong to raise funds for people living with multiple sclerosis. 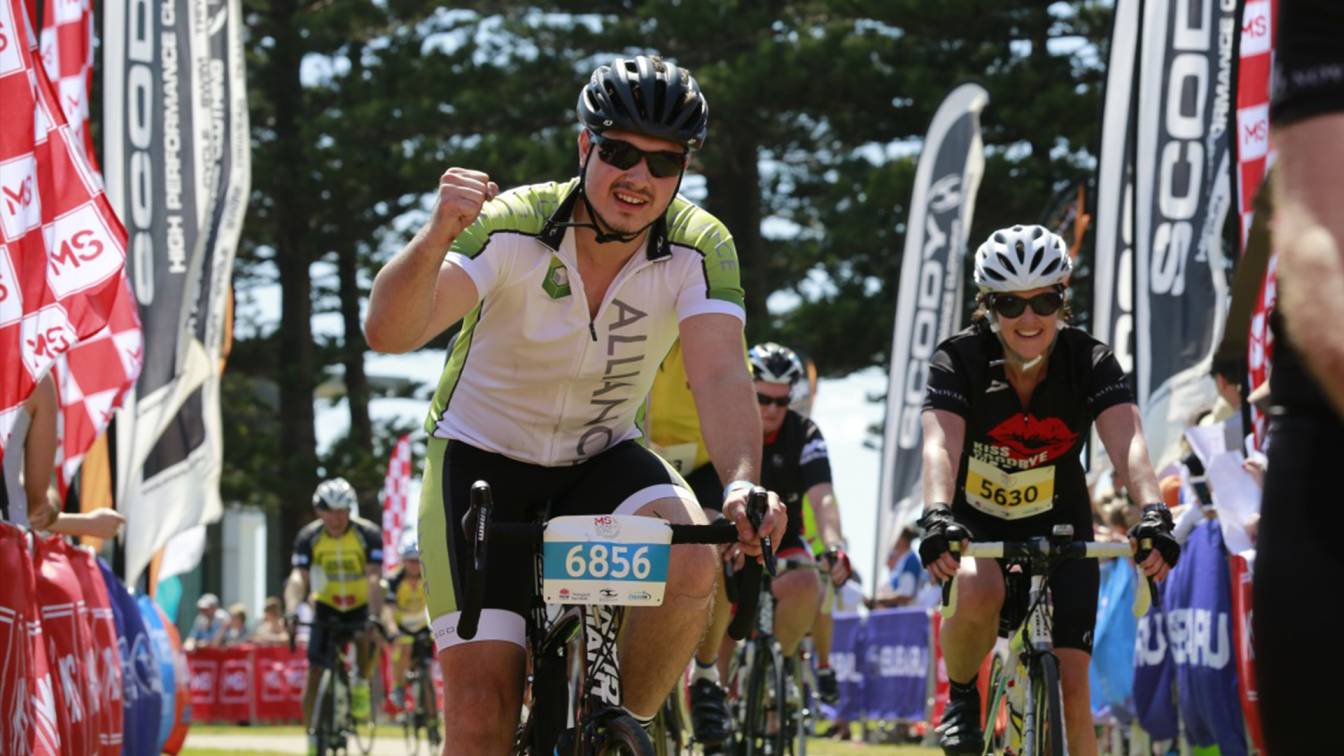